All You Need to Know About Aptos

Aptos is a new Proof-of-Stake (PoS) blockchain project that has been getting a lot of hype recently in the crypto community and if you are looking for new investment opportunities, the blockchain’s native coin, APT, is likely high on your list of potential assets to buy.

So, what’s special about the crypto community’s new darling? 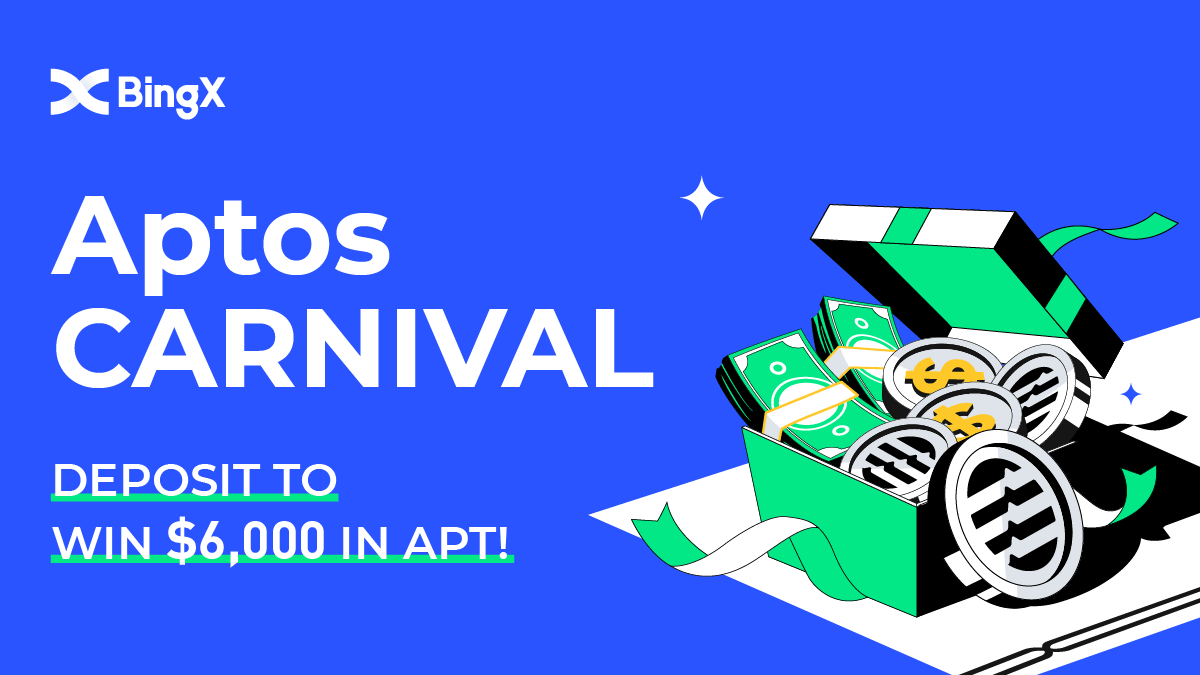 Many crypto enthusiasts are already calling Aptos ‘The Solana Killer’, thanks to its potential of becoming the fastest blockchain network yet. But this unique network has more than speed to its name.

Aptos runs on a novel programming language designed to improve security, executes transactions in a unique way, and is backed heavily by reputable venture capitalists that have pumped serious money into the project in just a few months after its white paper was released.

Plus, the team behind Aptos are blockchain-seasoned developers with roots in Meta (formerly Facebook) and even Solana (Aptos’s number 1 rival), so investors are confident they’re in the best hands.

In the rest of this piece, we discuss everything you need to know about the Aptos project, what makes it special, whether the ‘Solana Killer’ is actually worth the hype, and how you can buy Aptos (APT) on BingX.

A Brief History of Aptos

In 2019, Facebook (now Meta) started working on a new blockchain project to compete with other popular networks. The project was initially named Libra and later changed to Diem. After three years and a lot of resources spent, plus crypto regulation issues, Meta eventually shut down the project in February 2022.

Mo Shaikh and Avery Ching, two engineers who worked on Diem still believed in the project’s potential and decided to use the underlying tech and build a new project.

Following that, the Aptos blockchain officially launched alongside its native currency, APT, on October 17, 2022.

APT is the Aptos Native Cryptocurrency

For a project that’s just a few months old, the traction and level of interest Aptos is getting are remarkable. So, what’s all the hype about? Let’s see why.

Aptos May Be the Fastest Blockchain Yet

The infrastructure powering Aptos allows the network to theoretically achieve transaction speeds of up to 160,000 transactions per second (TPS) and according to its developers, it safely handled up to 130,000 TPS in the testnet phase.

Aptos is built on Move, a novel Rust-based programming language that was originally created for Meta’s project, Diem. Move is an executable bytecode language designed to improve the security of digital networks it supports, and easily enforce scarcity and asset control.

Move is also designed to prevent altering or copying resources – this makes it nearly impossible for hackers or bad actors to tamper with the Aptos blockchain.

Aptos processes transactions parallel to each other (side by side) via a modular network and then validates them after. This also means that disruptions in a single block don’t affect the whole chain. This is the main reason why the Aptos network has the potential to be incredibly fast as maximum computer power is used to efficiently validate the transactions.

The Team Behind Aptos

The team behind Aptos are blockchain veterans and not just enthusiasts creating a project for the hype. Founders Mo Shaikh and Avery Ching, and several other engineers behind Aptos, once worked on Meta’s project, Diem, and have decades of industry experience scaling decentralized projects.

Many of the team members also created the core infrastructure powering Aptos like the Move language, the BlockSTM parallel execution machine, and the project’s novel consensus mechanisms.

The impressive history and credibility of the founders and team members behind Aptos have made investors very confident in the project’s future and the team’s ability to solve any future challenges.

On the investor side, Aptos has seen a lot of support from industry-leading venture capitalists and has raised a total of $350 million in three separate funding rounds led by Andreessen Horowitz, FTX Ventures, and Jump Crypto.

Binance Labs, the venture arm of the largest crypto exchange in the world, Binance, has also invested an undisclosed amount in Aptos and has valued the project at over $4billion.

These numbers are music to traders’ ears. Aptos Labs has enough resources, the technology, and can work with the best talent to take the project to the moon.

Rounding up – Is the Solana Killer Worth the Hype?

We have seen how special the Aptos project is, but is it truly worth the hype, and should you invest?

As you would expect, there is no right answer. Like with all other cryptocurrencies and digital assets, Aptos is very volatile and trading the asset comes with high risk.

The Aptos project has also had its fair share of community outrage because the blockchain and native coin APT were launched before its tokenomics were released.

And after releasing the token figures to appease its community, people complained even more about how most of the initial tokens were allocated to the early big-name investors and the company itself.

The omens are really good though – Aptos is trying to solve the issues facing many other blockchain networks namely speed, security, and scalability.

In fact, many proponents are saying Aptos will solve the Vitalik Trilemma (a problem facing every blockchain where one must be sacrificed for two of Scalability, Decentralization, and Security).

In the end, Aptos does seem like a very good investment, but your risk management should always be on point. That aside, the token has the potential and enough hype to increase in value quickly – and in turn, make you money.

You can buy APT on BingX directly with your credit card or swap your USDT for APT by spot trading the APT/USDT pair on our platform.

Disclaimer: BingX does not endorse and is not responsible or liable for any content, accuracy, quality, advertising, products, or other materials on this page. Readers should do their own research before taking any actions related to the company. BingX is not responsible, directly or indirectly, for any damage or loss caused or alleged to be caused by or in connection with the use of or reliance on any content, goods, or services mentioned in the article.